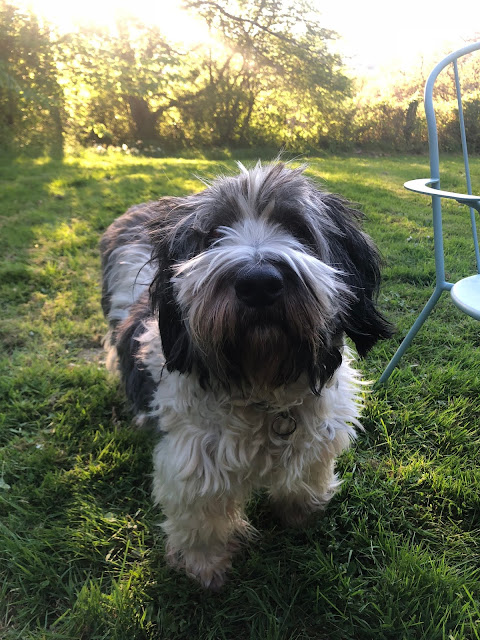 10 degrees warmer this morning. The bitter cold snap over. Nothing like a sunny morning for exploring the garden and making sure there are no C-A-T-S about.  The same can't be said for the weather in Scotland. A brother phones for a chat and to pass on the news that on the islands it's very grey, very wet and very windy. Everyone over 50 on the island has now had their first jab and work has started on administering the second dose. The sense of joy at getting vaccinated seems to be universal - even among Hebrideans. The island hotel is hopeful that it will re-open next month. It is booked solid.
A grey Renault stops as we're heading along the lane. A middle aged man with a scrappy beard winds down the window and asks the way to the neighbouring village. I give him precise instructions. ' When you get to the horse farm turn left and go 800 metres. You'll be there'.  I also add the warning to drive slowly as it's only a few houses and a small church that can be easily missed. 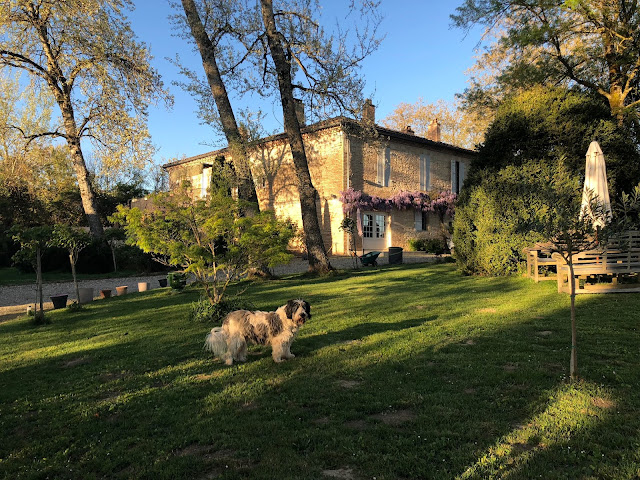 Ten minutes later he passes in the other direction and stops. He couldn't find the village. Seems he drove straight  through it with seeing it. I send him back again.
Sometime ago our village ( pop 67 ) used to include its neighbour ( pop 32 ). The neighbouring village felt that it was neglected by its big cousin and voted for independence,. This, being France, was duly granted.  The two maintain their haughty, if inefficient, independence. Communication and interaction between the two is non-existent. This is devolved government taken to the extreme. 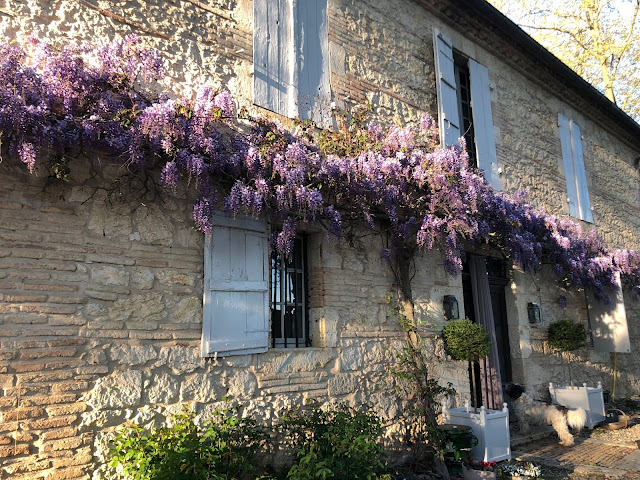