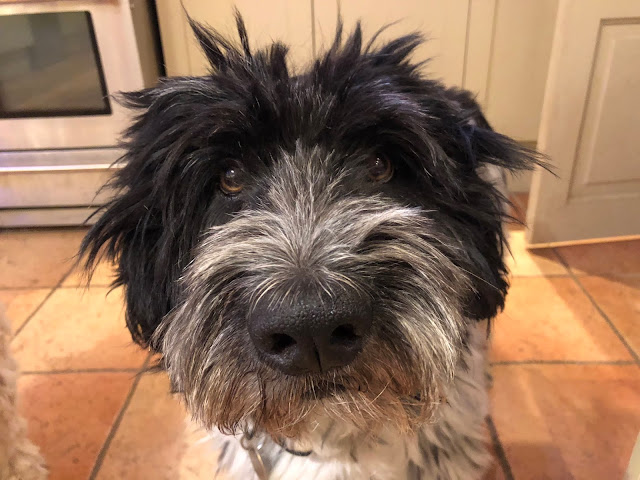 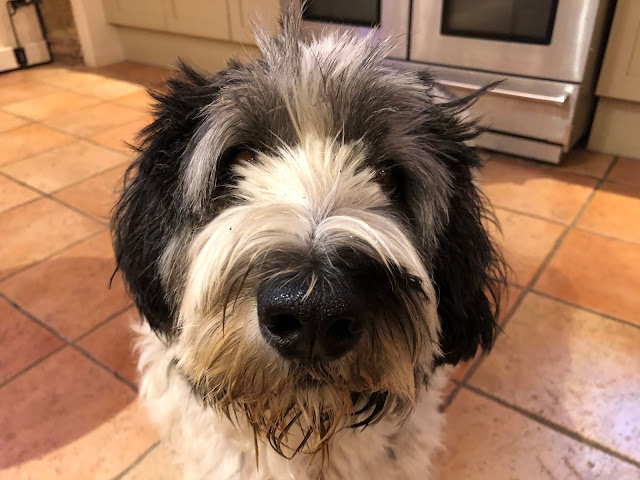 That time of year when parents feel guilty that their little ones will soon be back at school.  At first light the gardener comes to repair the wisteria that suffered in the last big storm. His wife and three little ones wait in the truck while he trims and ties up the wayward plant. He's off for three days to Disney World in Paris. They're all going in the truck.

The popular ecology minister surprised everyone by resigning, live, on the morning radio. He had been to a meeting in the Elysee and was shocked to find that in order to win the country vote the government was willing to expand the list of birds that can be shot by hunters to 64 as opposed to the 14 threshold which most other countries use. The lobbyist pushing for the expansion was in the meeting. The new list includes the chaffinch and the greylag goose. On behalf of our local chaffinches '' Well done M.Hulot ". Let's hope someone listens. 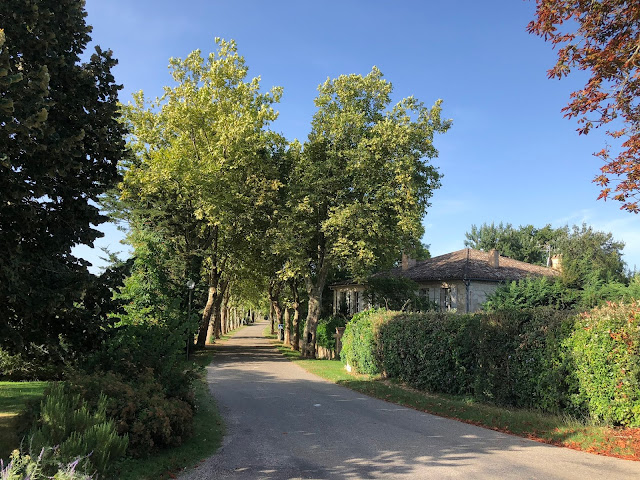 The sunflowers in the field next door covered in bees. The flowers are just starting to pass their best. How can it possibly be August 29th ?  Whatever happened to May, June and July ? 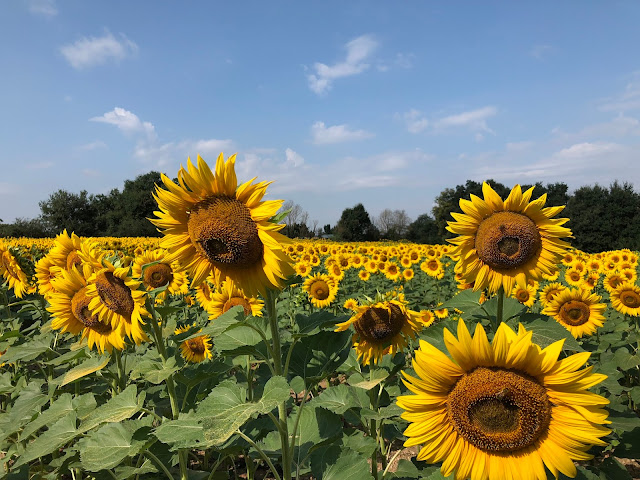 Sophie has new 'bar bell' toy that she refuses to let her brother near. It has a squeaker but one that is only mildly annoying. 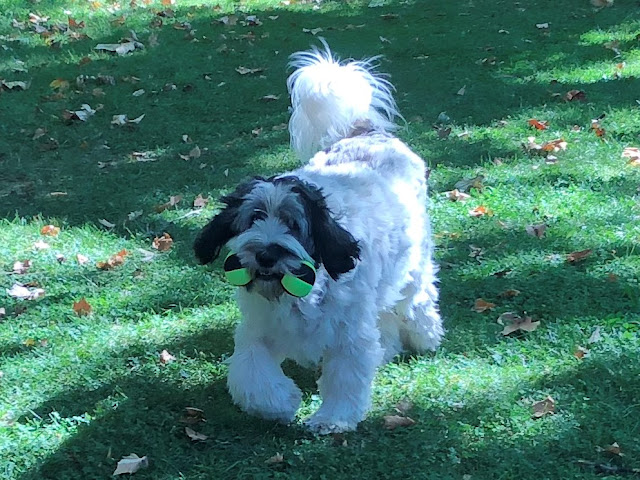 Our morning is made memorable by a cat that sits on the wine cellar window and purrs. The PONs don't know where the cat is but they do know it's near. They maintain a spirited conversation with the cat to let it know that it had better not come any closer. The cat is quite unmoved. 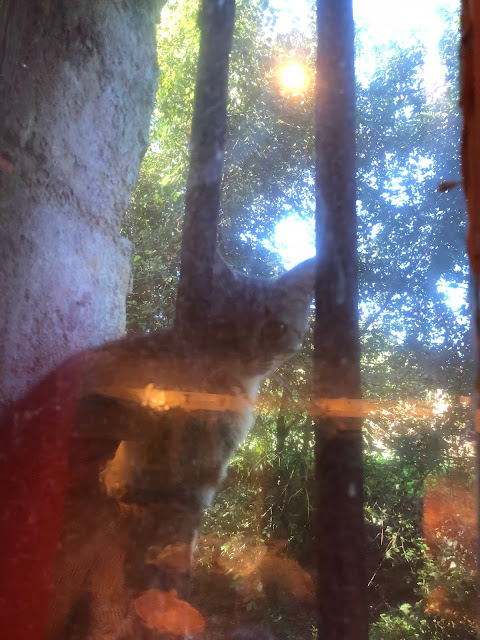 The Scots are notable by their absence or does the US census consider them to be 'English' ? :

Bird heroes everywhere this morning! And I love the cat. When I was a kid, the people who lived next door raised boxers and I had a very crusty old cat (he was also a red tabby, so maybe it runs with the color) who would swagger up and down in front of their living room window just to taunt them - until one day the inevitable happened and one of the dogs came right through the window. No harm done to either dog or cat, fortunately.

Another fascinating map - thanks! I would not have predicted the extent of the colour for German.

I'm not sure that I would describe Nicolas Hulot as a 'popular' minister for the environment. He certainly was popular, kind of a national treasure before becoming minister, but sadly seen as ineffectual and mealy mouthed as environment minister. I don't blame him for resigning though -- he's obviously much more suited to being a lobbyist on the outside. I just hope he hasn't irreparably weakened his reputation now.

The sunflowers do look a bit sad - but fun for bees. Nice to meet the neighborhood cat, such a tease.

Actually, domestic cats are a big threat to birds. The cats are well-fed and not hunting for food but for fun, out of primal urges. If they had to rely on hunting to survive, there would be fewer cats.

Hari OM
I too was interested at the range of German heritage according to that map. The Scots mostly settled the Appalacian areas - which appears to fall mostly under 'other' in these categories. Let's face it, most Scots went to Canada - and NZ!!!

Was chaffinch a traditional food-bird in France then? Ridiculous. YAM xx

I agree with the "ridiculous" comment of Yamini. A quick check on the web says they weigh less than an ounce. And that must include the feathers. Not exactly a meal.
Yes, I think Scots are thought of as English by many Americans.

I live in the blue part of Florida. No Germans here. Not settled by Germans. Mostly Spainish ancestry, with a huge influx of other Latin nations such as Cuba, Puerto Rico and Mexico. I think the map is wrong. Bad data.

Thank you for the lovely duck clip... spring is definitely down here in NZ at last :)

Is that the chaffinch that sang on the orchard bough, in England, now?
Interesting map. I wonder how much of the "German" is not from voluntary immigrants but from soldiers whose services were sold to the colonies by their various princes and whatnot and who, as survivors of the Revolution, stayed in the new country. Much of the Hudson Valley benefitted from them.