A look says it all. 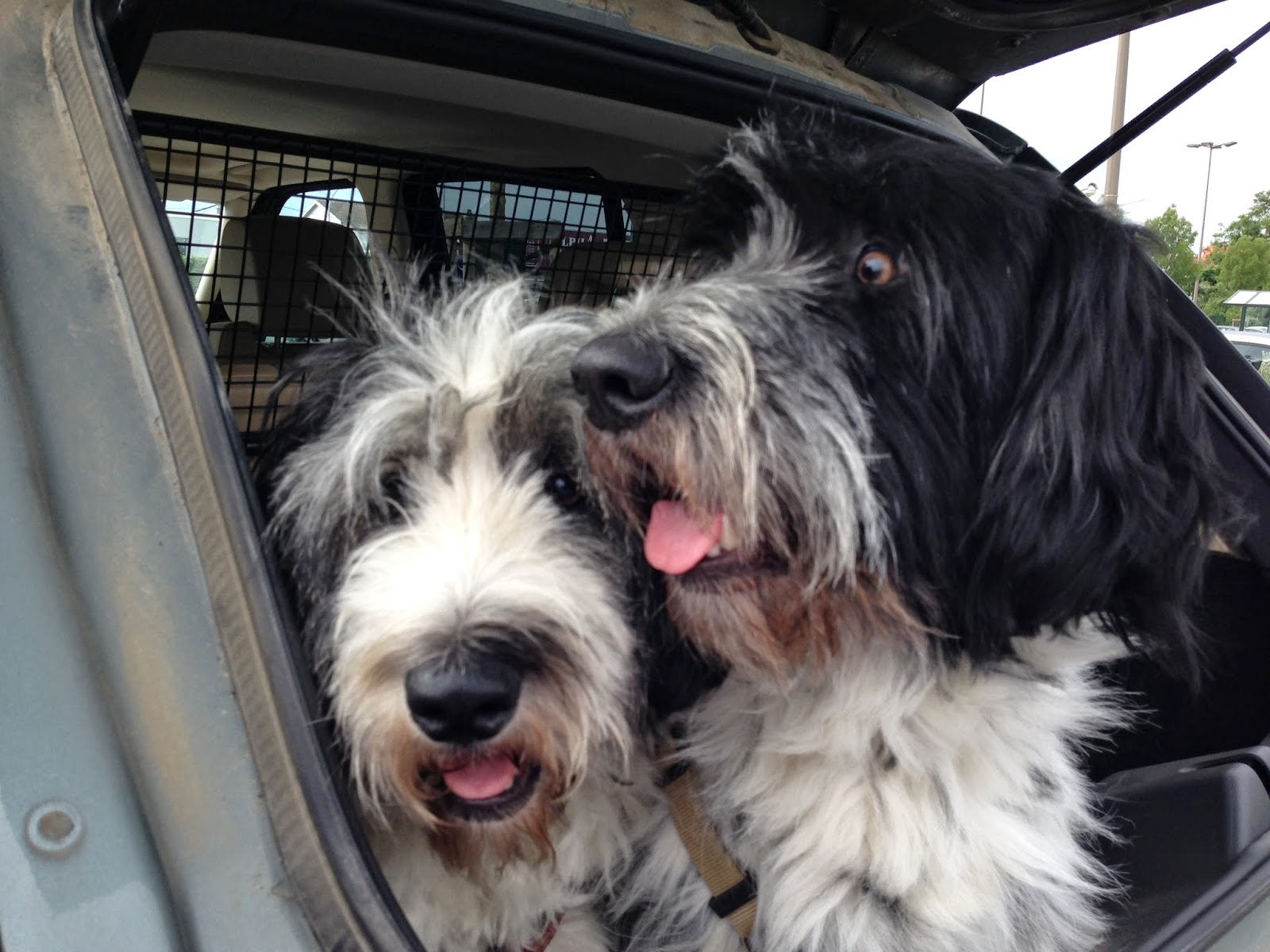 The car park at Toulouse airport. Bob sees trays of doughnuts being delivered to the cafe in the arrivals terminal.

Ditto! PRICELESS photo of BOB eyeing the doughnuts. Thanks ANGUS.
From the Westcoast of Canada……where you brought us an after-dinner chuckle.

Yes, much has been written about Bob's tail and Bob's nose, but his eyes are also most remarkably expressive!

Did someone say donuts??

I'll be smiling all day thinking of Bob's expression there.

Perfect picture.
I bet you laughed as well?

THANKS for the grin! I probably look that way too when I see fresh Krispy Kreme donuts!

Best way to start the day... with the Pon kids and a Big Grin. Thanks

Oh poor Bob...donuts on the move and he just can't get at them...how very unfair.
I laughed but it really isn't funny at all from Bob's point of view.....hope he had a piece of croissant to make up for this injustice.

That's so like me when I see chocolate!!! What a wonderful photo.

Never seen his eyes so clearly before. Bob is definitely very intent on the doughnut delivery!

Oh my goodness. I am really laughing aloud.

The picture was funny enough but the caption was absolutely hilarious ! Brilliant! Good show.

Made me giggle.
xo