They are so knowing that they know nothing at all. 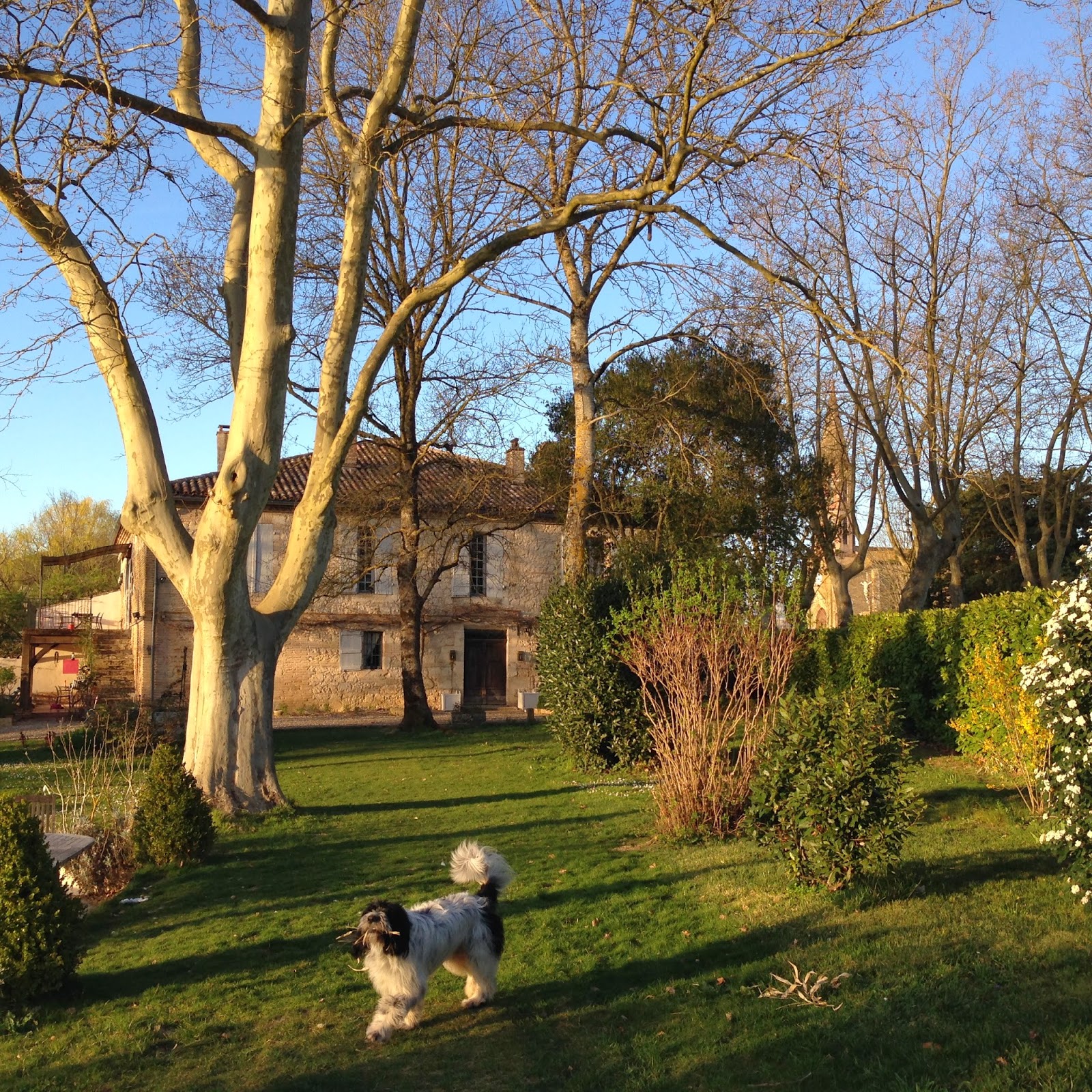 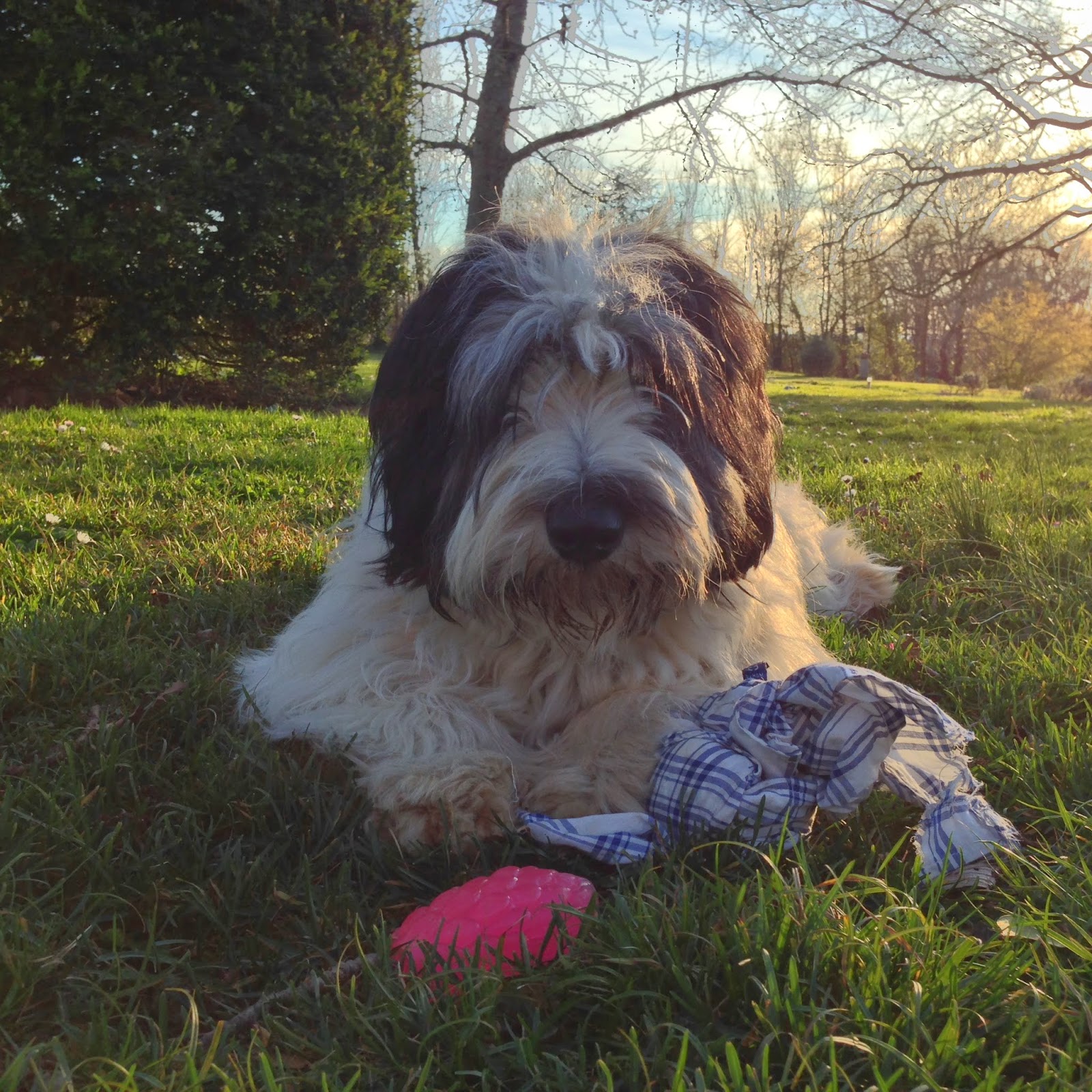 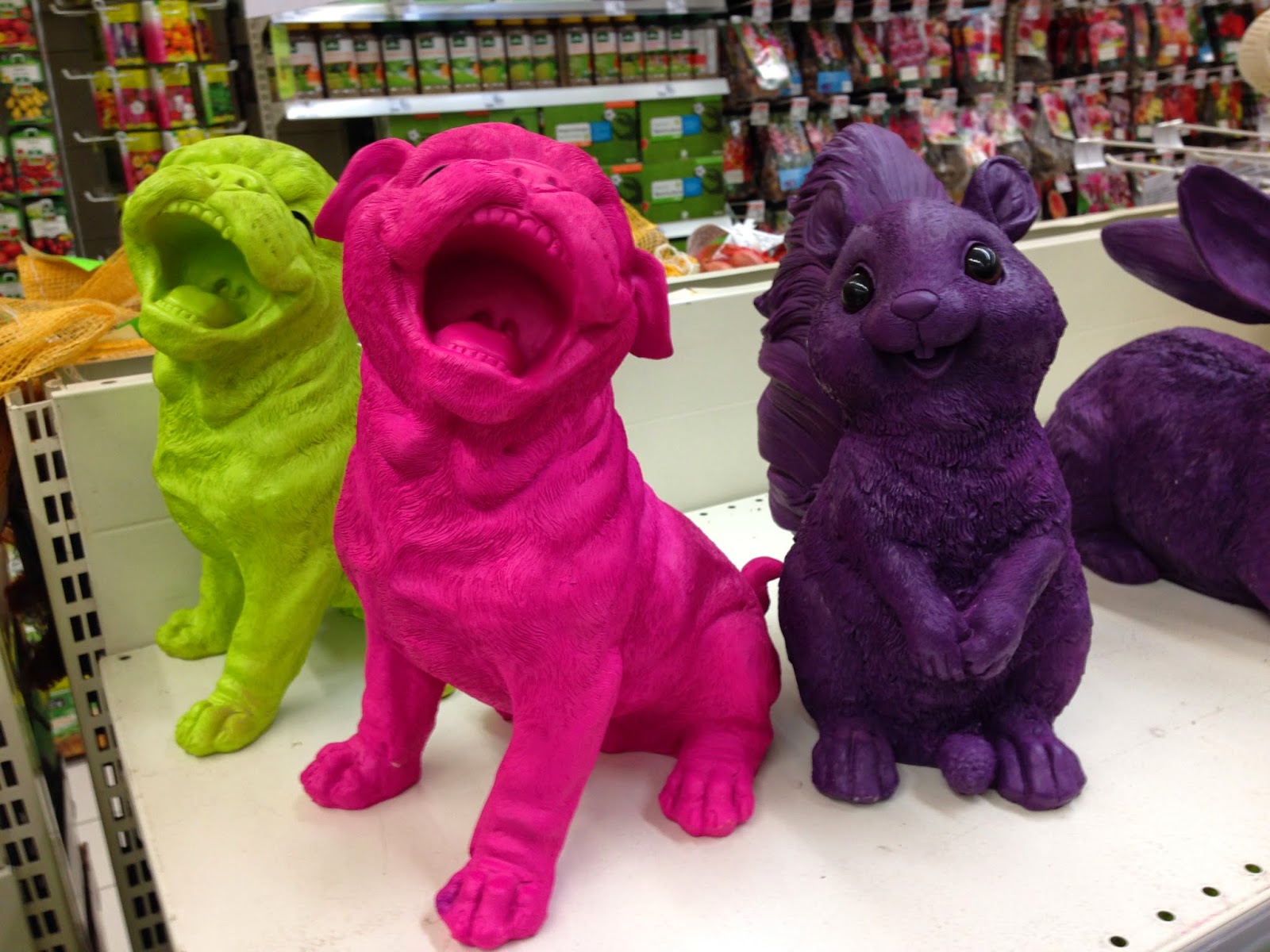 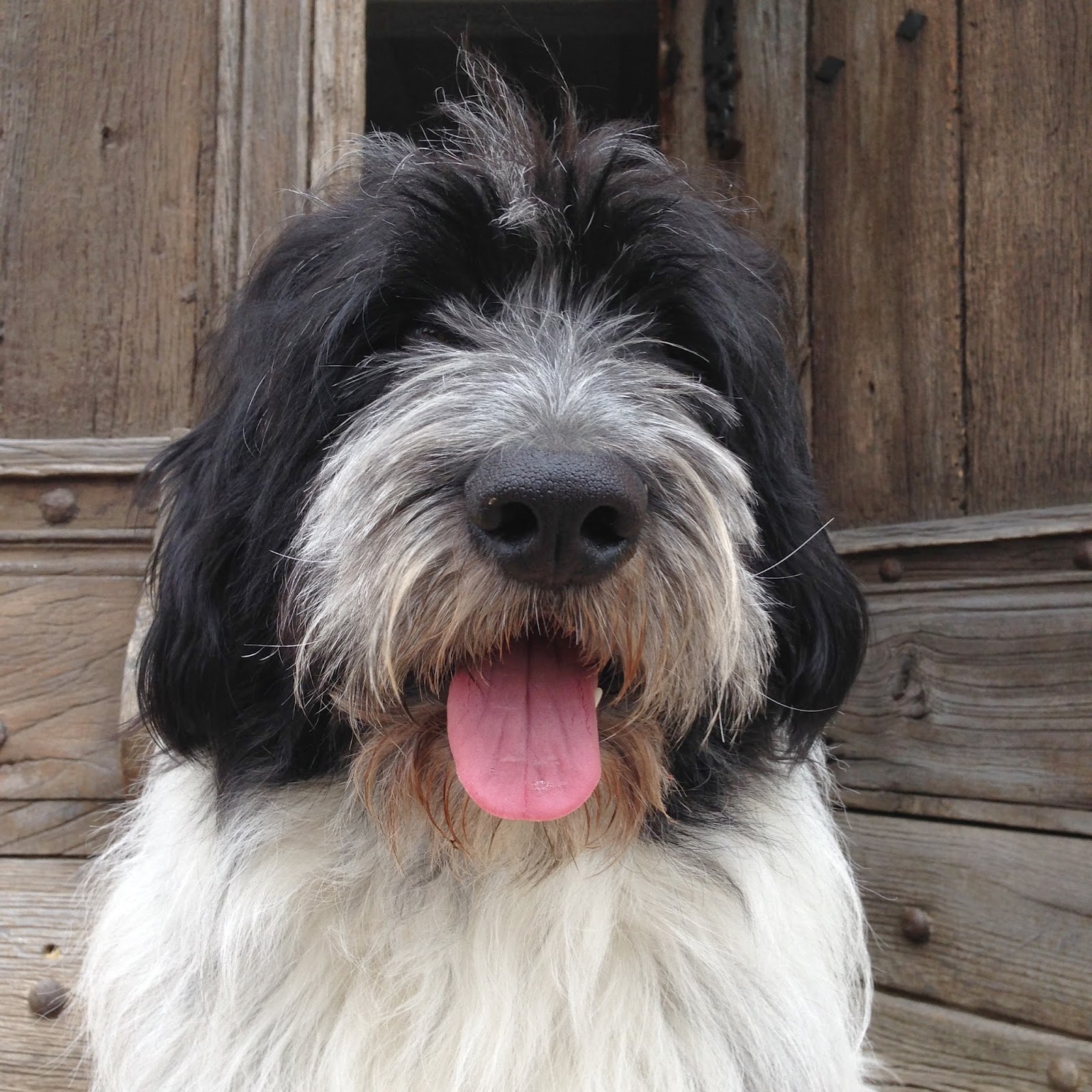 First light. Bob is up and out into the garden, head high, tail higher. Hedge boundaries to be checked, barns to be inspected, car tyres to be christened. Sophie follows him out. She lets out three whoops of delight as she crosses the threshold. Bob is a silent guardian. When Sophie wakes the village wakes with her.This morning she clambers onto a large pile of logs and has to be helped down.

In the garden centre all the lime green plastic lambs have gone. On the shelves all that's left are two snarling pugs, what might pass for an endearing squirrel (were it not in purple) and a matching rabbit . The lens on the i-Phones camera struggles to do justice to the colours.

Here's an interesting take on the Malaysian Airlines Flight  :
http://www.wired.com/autopia/2014/03/mh370-electrical-fire/
and this rebutal


http://www.slate.com/blogs/future_tense/2014/03/18/mh370_disappearance_chris_goodfellow_s_theory_about_a_fire_and_langkawi.html
Posted by Angus at 6:50 AM

Sophie don't tell me that's the remains of a pink pug!!!!!

Whatever happened to the Malaysian flight, hope those people didn't have to stay in those small seats. The Sydney-LAX flight is bad enough...

Are you saying they have actually sold those vivid lambs ? Have the sprung up in the village ?

I just hope that the families get some reliable news about their loved ones very soon, it's so dreadful for all those involved.

I agree. That's the most simple and logical explanation that I've heard. To easy to complicate matters. The majority of the time, the simple solution is the right one. It's our duty to think the best of everyone and every situation. Or at least inky opinion. :-)

Those pugs look like they should be in an old Vincent Price horror film. House of wax anyone?
Bea

Read it yesterday and then saw it picked up in some of our national broadcasts last night, My thoughts are with those poor souls on the plane as well as their families who are living in this awful anguish of the unknown.

A purple squirrel. Kitsch at its best,

You are having such glorious weather.
Purple squirrels excepted.

I see brightly colored Pugs in your garden soon...


You know, I really hope that we at least find out what happened to that flight. It's a mystery for the ages!

Those dreadful coloured animals seem to be close cousins of gargoyles.....sorry.
The disappearance of the Malaysian Airlines flight has me baffled, and I guess the simplest explanation (even with the awful ending) may be right.
I pray for all the souls on board and their families.

The purple squirrel and rabbit have a rather benign late 1960's vibe. But those...pugs, hideous, disturbing. The stuff of which bad trips are made!

Is there any hope the plane might have landed and it's passengers are alive?