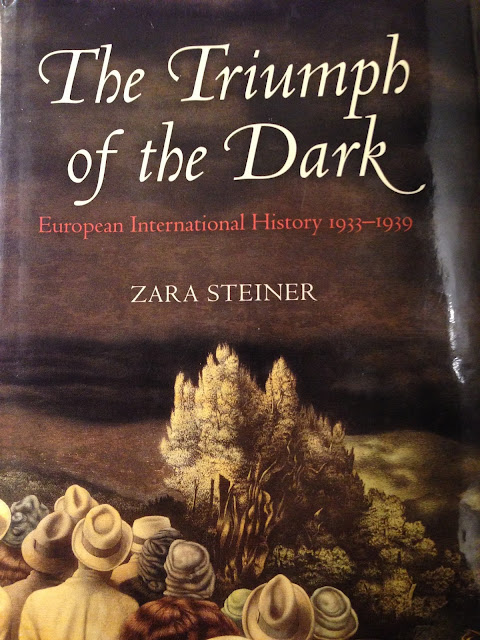 On the plane I've been re-reading Zara Steiners diplomatic history of Europe in the 20's and 30's. A story of politicians trying to deal with a world thrown into turmoil.

The author writes in a way that makes it clear she doesn't suffer fools gladly, or at all. All British government ministers should read the book but it seems there's a collective myopia that leads them to believe history holds no lessons . 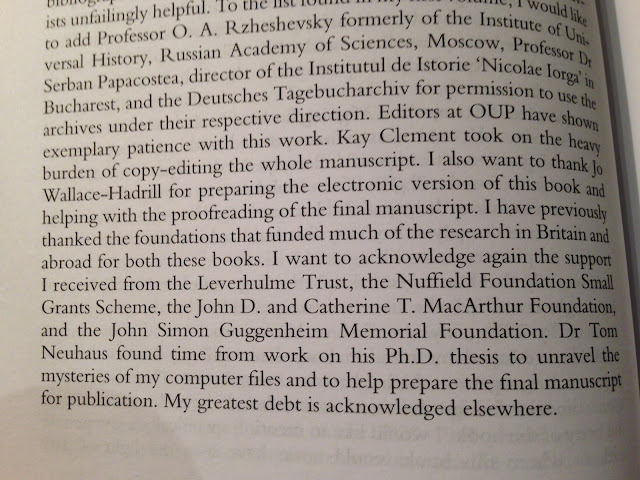 Due to the length of the flight I even read the prologue . At the end of a long list of acknowledgements the final, almost hidden, sentence intrigues. The answer found on the fly leaf. Intriguingly, there's no full stop after 'omega' which is a happy little detail which flares like a star. It makes me smile through the turbulence. 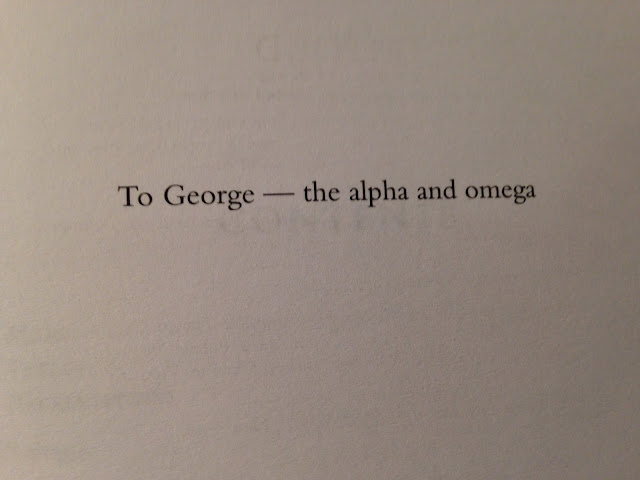 The hotel reception areas have clearly not been designed in a minimalist manner. It is apparently a very French look although I can't remember France ever looking this pink. 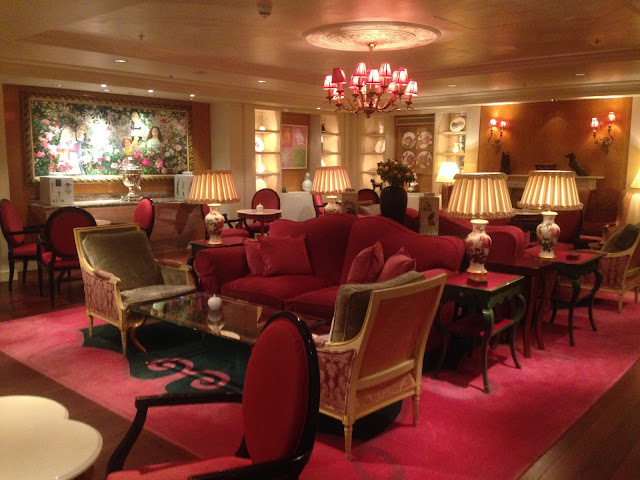 One trusts that your bedroom was a little more masculine !
Interesting link - it played once, and then told me this media could not be played. I wasn't even invited to try again later !

It must be schiaparelli pink. Glad you had a safe flight. There are more than British Ministers who need to have a close look at history, lest it be doomed to repeat in a similar fashion

Thank you for pointing out this book. I must try to get hold of it.

As said above, it is not only British government ministers who would do well to study, understand and learn from the past.
And the 1930s was not so very long ago...

Cool indeed...and the Queen is still here, awaiting a visit from a source of darkness.
If I sat down in that reception room, I think I'd want to order a Dubonnet.

Looks like France interpreted by one of Nevada's costlier locations for professional girlfriends.

Endless documentation and much has been written regarding the 20's and 30's descent, step by step, into hate filled evil and it's unspeakable cruelty. The problem is most who follow today's version, at least here in the US, see their actions and attitudes as justified, practice it with fervor, and couldn't care less about history. History repeating itself for sure. Sickening and horrifying to see pictures of little preschoolers being held at the airport with their hands behind their backs in HANDCUFFS. The damage being done to innocents is unforgivable. Do not understand why any country would have anything to do with this hate filled madman. DBH

Thank you for the reference, I hadn't heard of that book and will get a copy. [Of course, she's a female academic and not living in the US, so unlikely to get much attention here.]
#NeverthelessShePersisted

I might be in the lurid grip of all the Valentine’s Day displays in every store and market I enter, but the upcoming “holiday” immediately came to mind when I saw the hotel interior.

She is visiting professor at Stanford so at least some Californians benefit from her teaching. A truly amazing woman. Probably one of the great minds - although as you say not known outside limited circles.