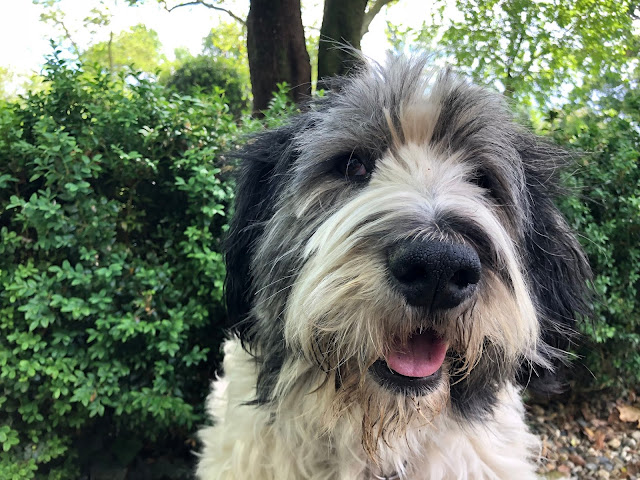 For the humans in The Rickety Old Farmhouse it's another Sunday morning. For the PONs it's the best Sunday morning ever. They race to the front door, paws tripping over paws, in the excitement of getting a new day started. In fact between tripping paws, waving tails and twitching noses the angelic duo are in symphony in motion. Excitement colliding with happiness.

We sit on the storm drain and Bob and Angus discuss the Australian elections - probably one of the most important elections of the century because the Queensland electorate rejected the proof of climate change. We also discuss Mrs.Mays doomed attempt to exclude 48% of the UK electorate from the decision making process. At this point the green Toyota Land Cruiser with the manic Westie goes by and our train of thought is broken. 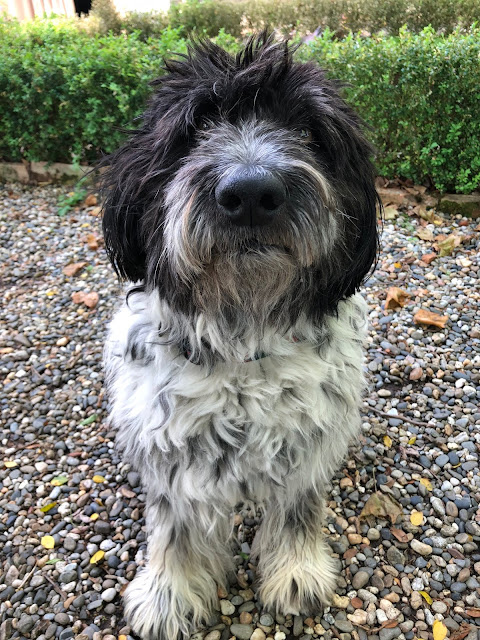 Off to the bakers. On the other side of the road an old lady has managed to lock herself out on the balcony of her apartment. The firemen are trying to ascertain whether they will have to knock down her front door or whether it might be easier to winch her down and call a locksmith. 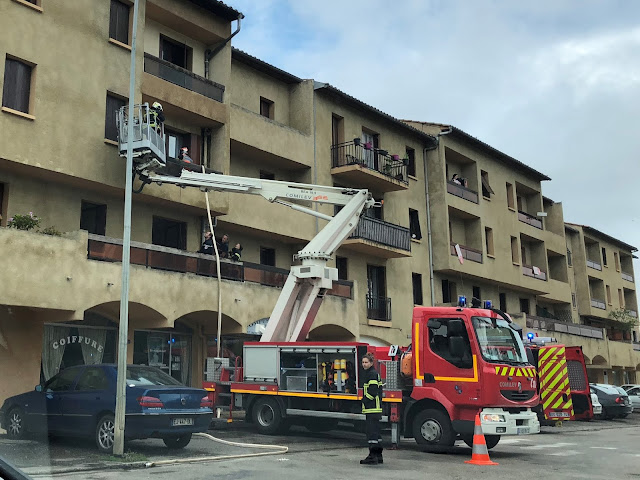 We go to the biscuit shop. This is an occasion for more tail wagging. The PONs are asked by the man behind the counter to taste a freshly baked orange butter biscuit. They willingly oblige. 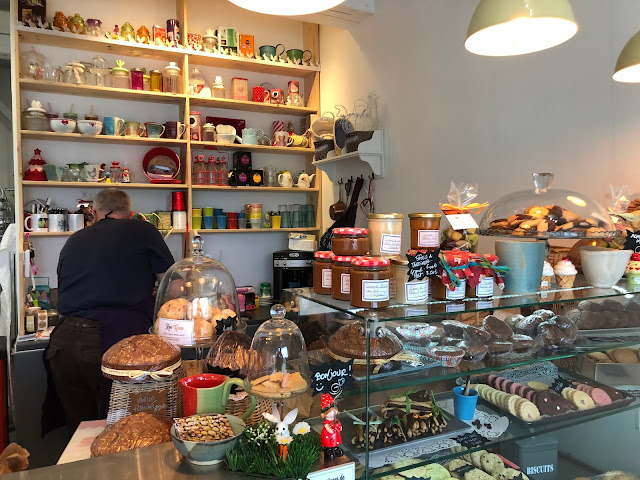 No less than fourteen different types of tomatoes on sale in the greengrocers. Angus thinks this may be a record for the number of varieties on offer. 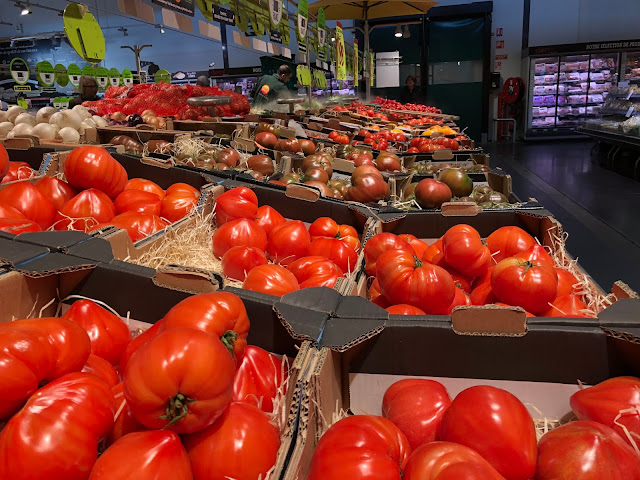 Damn. Someone outside Australia has noticed their election result. Normally I can swan around Europe with everyone around me in blissful ignorance of what my compatriots are really up to. Poor Bill Shorten -- he just wasn't the man for the job. I thought it was poignant that in his speech he said he'd wished they'd been able to do it -- for Bob (that's Hawke, not our furry friend above).

We say vote Nicola Harrison of Mansfield for Prime Minister (of the UK and Australia)!

We don't really believe in bucket lists. We think dogs would be content with a warm bed and snuggles from their people.

Who can figure out who is in charge of Australia? We have had 3x Australians leave to come and live and work with us recently, something that never happened in the past 30 years mum has been working.

We did vote for The Beagle. Sick of ALL the others.

That mural is particularly interesting given its location. Cambridge, Maryland, was the location of some major activity during the civil rights efforts of the early 1960s. And some entrepreneur is now marketing Harriet Tubman stamps so you can make your own new $20 bills, overstamping Andy Jackson, given that the Treasury secretary has decided that a female face on the currency is a no-go, after all.

I can only imagine the look on Bob and Sophie’s faces when asked to taste the freshly baked orange butter biscuit! Bliss?

Could you explain this statement: Mrs.Mays doomed attempt to exclude 48% of the UK electorate from the decision making process. I haven't followed the Brexit all that closely, but I don't remember reading about such voter suppression.