Answers on a postcard.


The air is cool and the ground is wet. It's a day for doing nefarious things in the garden. 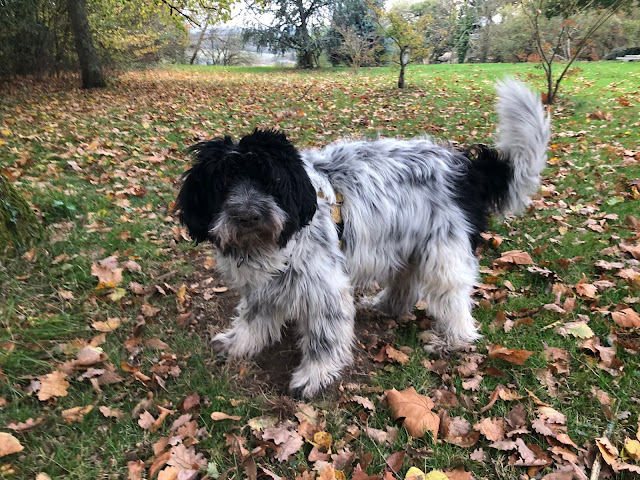 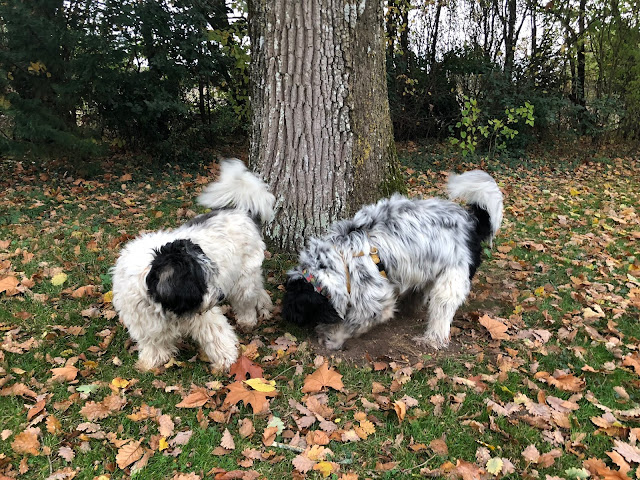 Sophie is mightily pleased with herself. Her paws are soon caked with mud from excavating mole hills. 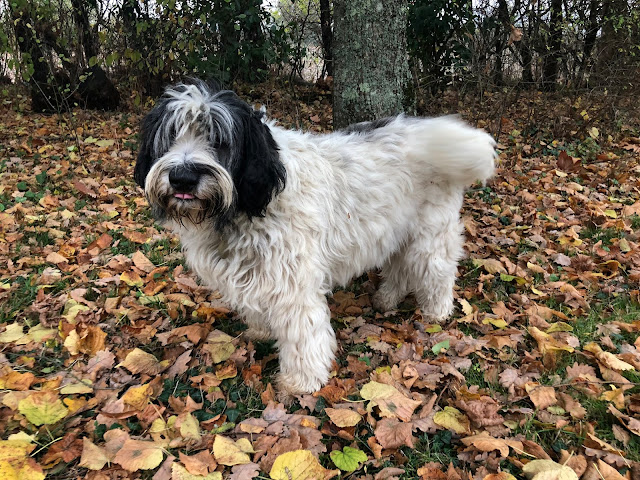 Someone has scattered large nails on the road by the roundabout. It goes without saying that one punctures a back tyre on the 'Loonj'. 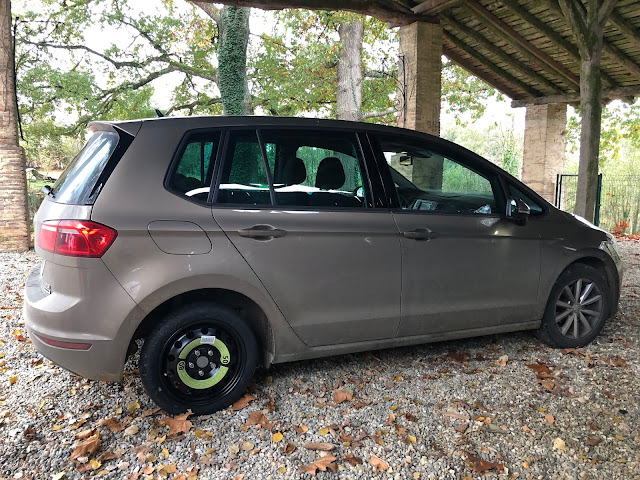 By the time I notice the tyre is flat and the rim beginning to buckle. The emergency replacement is put on and a hasty trip to the garage for a new 'pneu' hastily arranged. This is the third time we've had a puncture in as many months. Bob displays great interest in the process of tyre replacement. 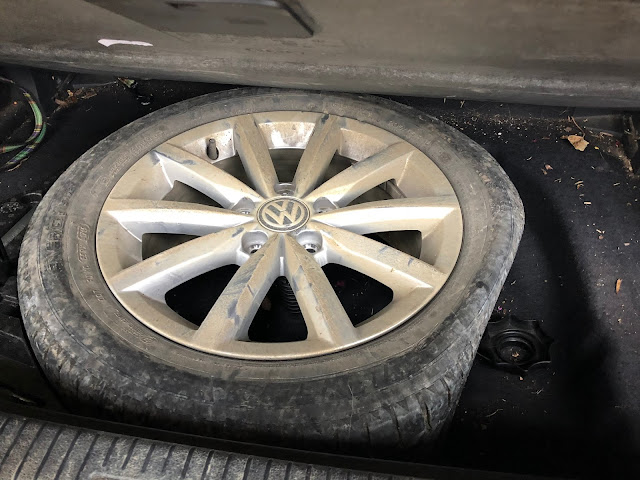 A quick side trip to the supermarket. This morning Angus is intrigued by the unusual sight of a woman in a day glo hoody trying to wrestle a large pink unicorn down from its position on top of a pile of boxed toys. 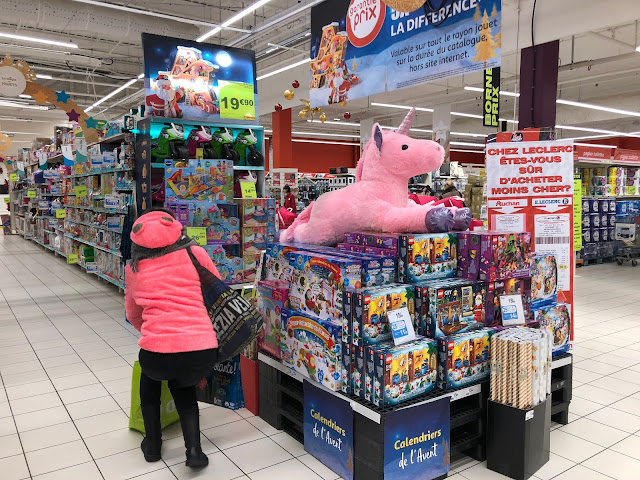 A quiet day demonstration wise. The protesters at the roundabout are sitting by a fire they've lit in the '' share a ride " car park. A small tent city has been set up. They ignore us as we drive by on our way for the morning croissant. Pity the poor French president. How do you deal with a nationwide protest movement that has no leadership or organization and which started off as a campaign against higher gasoline taxes but has now segued into a nationwide expression of discontent ? Solutions on a postcard to the Elysee Palace.


This indomitable lady went venturing to horizons new last night. Her son posted this in memory of her. She was a codebreaker at Bletchley Park in the 'dark days'. You may have to be British to understand the annoyance she feels at being called old and the silent brevity of her response. They don't make them like this anymore : https://youtu.be/Qk4PxpW7yVY

Bertie wholehearted approves of nefarious doings, and is planning to start some malfeasance as soon as the opportunity arises...

It must be annoying that the protesters have made things difficult and costly for you this week.

If Macron is smart, he will address the discontent of low-income people without eliminating the gas/pollution tax. Cut some other tax. Of course, if Macron were REALLY smart, he would make France the leader in blockchain and would use it to track rich people's money that they hide offshore. Make a handful of millionaires mad, but make everybody else in France happy.
I had to drive a friend to the airport in Toulouse yesterday, and the roundabout to the autoroute was completely blocked. However, my friend pointed to the baby in the back seat, and we were waved through. This is different from a barricade I encountered some years ago, by motorcyclists protesting helmet laws, who were unmoved by an infant wailing in the back in 40-degree heat. In fact, I think that if motorcyclists want to kill themselves, the government should not stand in their way.

Hari Om
Are the PONs echoing the general mood of their home country, one wonders? Nefariousnous and malfeasance abound... perhaps not only in France. YAM xx

Macrons sous chapeau funding comes from those 8eme and 16eme arrondisement supporters who would be hit most by a billionaires tax.

There again the words mischief and PONs seem to go together like horse and carriage.

Getting to that seriously annoying stage now.

Quite right too. What is a day without some canine malfeasance to brighten it up ?