We got that wrong. 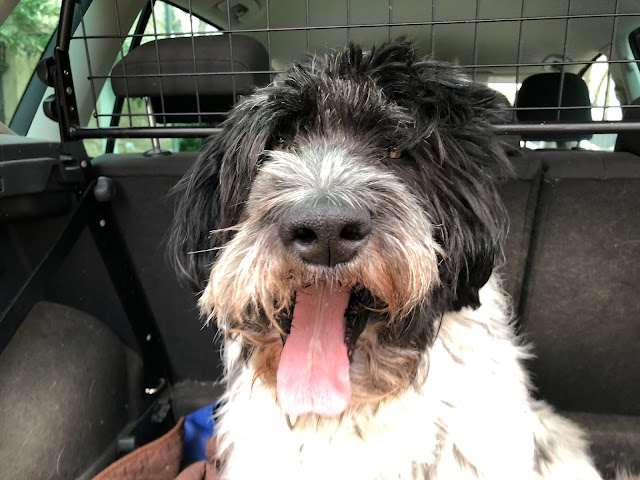 Bob waits in the back of the car while Sophie chases invisible intruders round the garden. Finally, bored and with no sign that she's about to join him any time soon, he settles down and opts for a nap. 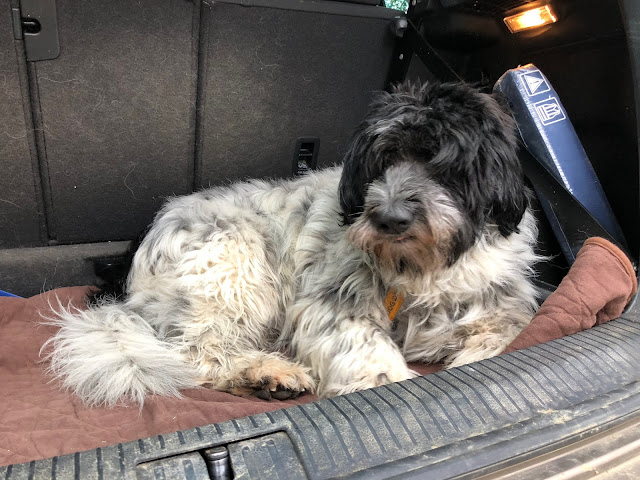 At the bakers a chocolate Trio for me ... 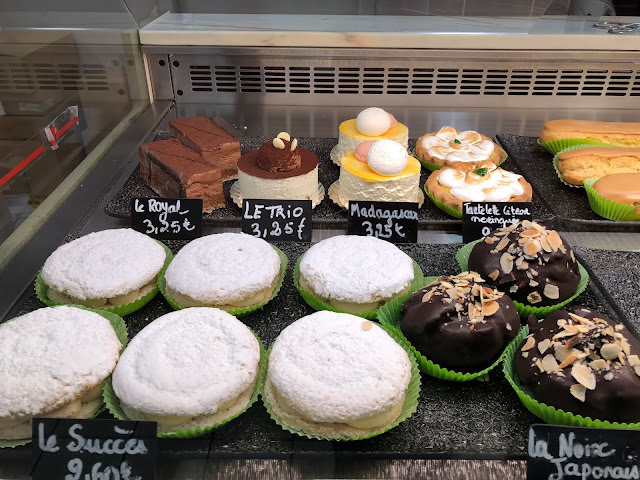 The PONs share the curly ends of a croissant. Some routines are immutable. 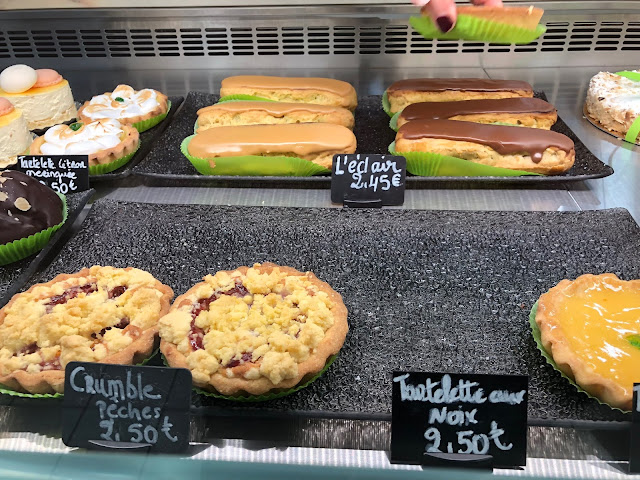 On our way back we pass fevered activity at the roundabout by the motorway slip road . At one thirty this morning the gendarmes launched a surprise raid and  cleared the protesters away from the pay booths. One policeman and three 'yellow jackets' were injured. Now, the protesters are back ( with reinforcements ) and appear to be building a large wall of wooden pallets that they presumably intend to set fire to. We'd assumed that after a week the anger might have dissipated. Seems we got that wrong. Yesterday, The Old Farmer tried to get to see his daughter in Toulouse but was told by some friendly riot police not to get on the motorway. The traffic was at a complete standstill due to upwards of a hundred people walking along the carriageways 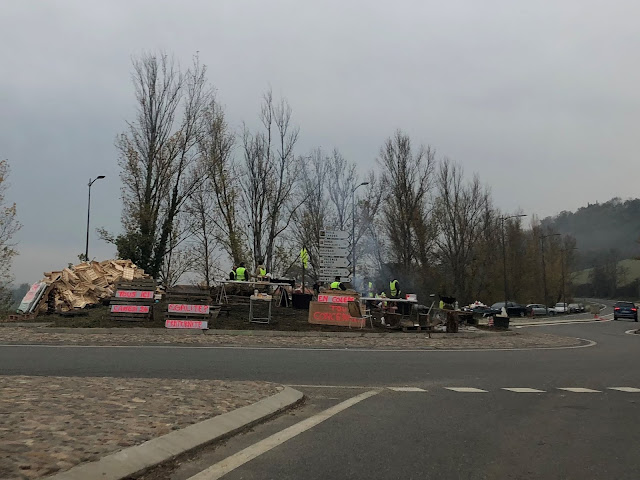 So starts another day in deepest, deepest France profonde. A part of the world where nothing ever happens.

We first saw this painting ( or to be more precise a copy of it ) in an art gallery in Charleston . Little did we know it would warrant analysis in the LA Review of Books : https://blog.lareviewofbooks.org/interviews/republican-club-teachable-moment/

I quite like your culinary approach of picking out the desserts early in the day and presumably before dealing with other things, gives life a certain jaunty perspective.
That picture was making the rounds on the book of face a while ago, but with Obama and other Dems added in. Very amusing, as is the learned analysis.

Angus long ago understood that if he buys the desserts early in the day he can avoid any Lutheran attempts to prevent him having a chocolate infusion after lunch.

Do Angus and the Font ever cut their dessert in half and share? I would love a sample of both chocolate and rhubarb for example.
Cheers, Gail.

Hari Om
Nope. Way to too much cream at the bakers for my taste. Wasn't aware of this painting until this link... I need to go look at the countryside now... YAM xx

The Font has one mouthful of the crumble and then passes it to Angus. Is that your definition of sharing ?

Pictures on the news about how bad it is in Paris.
News says it has turned violent.
I am sorry this is happening. I hope it doesn’t get worse in your area.
Take care.