February already ! The first of the daffodils appearing on the banks of the drainage ditch outside The Rickety Old Farmhouse. To say January went by at a fast clip would be an understatement. 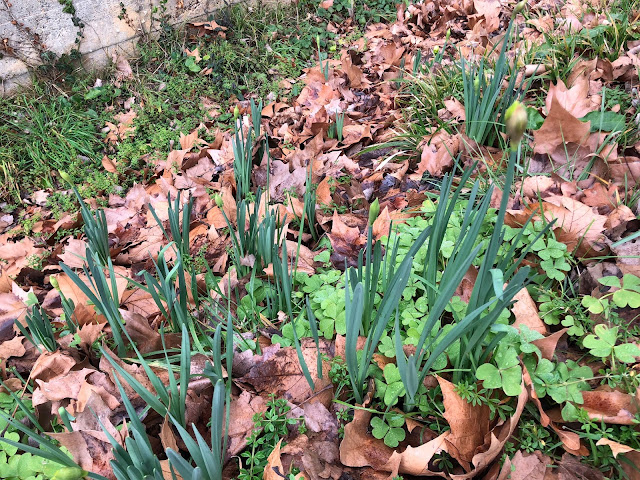 The overnight gales have gone replaced by sixty mile an hour winds. 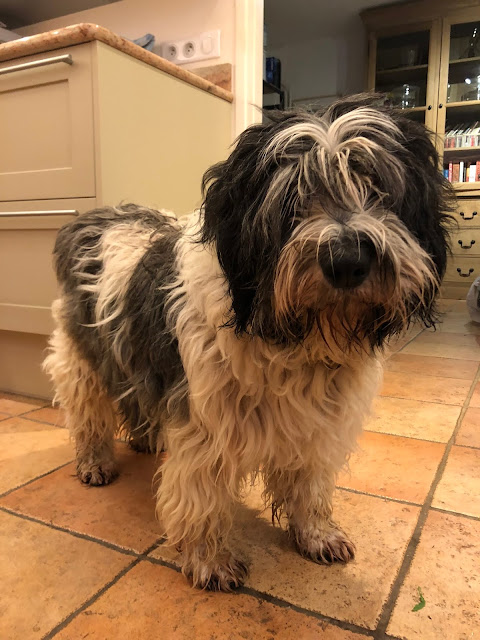 There's nothing a PON girl likes more than to start a new week off with a long walk in sixty mile an hour winds. The PON girls companion is less keen. This morning we try to discuss the coup in Burma and the 'churn' in the impeachment legal team. 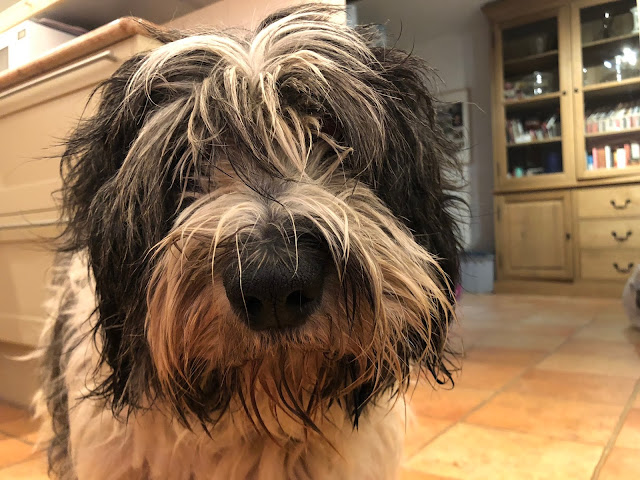 A missed anniversary. One of those ' Can it be so long ago ? days. In a desk drawer I find a bronze medallion given to me on January 28th 1986. A thirty year old Angus was in Pittsburgh meeting the management of Rockwell, the folks who built the Space shuttle. Their offices in the brutalist , iron clad,  US steel building. Ten minutes into the meeting someone switches on the tv to watch the shuttle launch. It was the day the Challenger exploded on takeoff . Polite conversation gives way to shocked silence.  The Chairman sprints out of the door followed seconds later by the CFO. Within a minute everyone had gone leaving yours truly alone watching the news story unfolding. The surprise is that I can remember every detail of the meeting down to the shape and colour of the board room table. Strange to recall this forgotten event with such clarity even though it was 35 years ago. I wish I could remember what I'm supposed to order from the click and collect later today with as much precision !

I stayed in the William Penn hotel downtown. One of those grand old style hotels that somehow suggested an earlier era of top hats and a clientele that had just stepped off the overnight train from exotic places like Scranton or Albany. Both the bedside tables in my room had long  marks on them where someone had put down cigarettes and let them burn themselves out. There were three full length cigarette  marks on each of the tables . The marks were all quarter of an inch apart and angled at 30 degrees.  To this day I cannot work out the circumstances under which this could have happened. An absent minded chain smoker with a compulsion for neatness ? A nervous arsonist ? 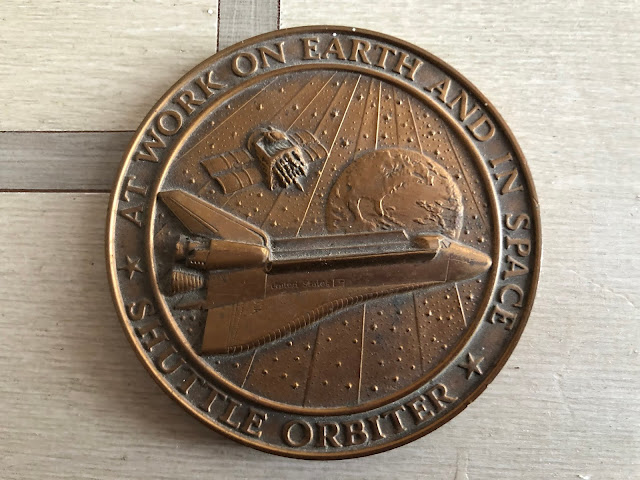 It seems that these mittens are going to be produced commercially such is the interest in them :https://twitter.com/chelsealeite/status/1352017967450611712?