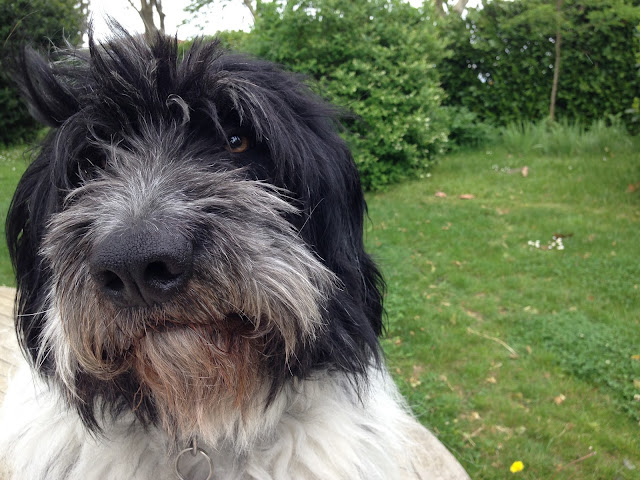 I've never known dogs so keen to start their day. 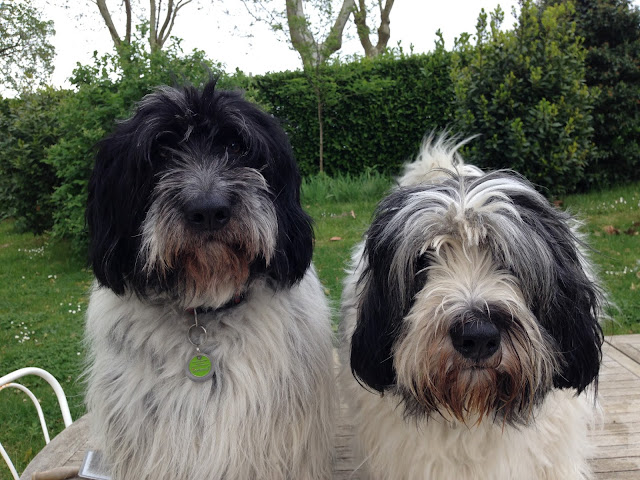 In fact I've never known dogs be so enthusiastic about any and everything.


Six pm. The village council meeting. Items on the agenda: Organization of the Pottery Fair ( or Fayre as it's now been christened to give it an aura of antiquity ) , the renewal of the Cash and Carry account, the renovation of the Salle des Fetes lavatory ( a hole in the ground affair ) and ways of preventing the pre-teen boys from using the war memorial as a goal post.

The village odd job man tells the little lady with the purple hat that she shouldn't have  told the journalist that the statue of Jesus spoke to her. ' I've spent all day picking up litter '. The little lady in the purple hat points out that she didn't say the statue spoke to her. '' I said it made a noise when I was passing with my dog on our morning walk ".The mayors wife digresses onto the quality, or lack of it, of the food in the hospital where she had her hip operation. Everyone agrees that it's shocking not to be offered a cheese course with dinner. The lady with the Marge Simpson beehive hairdo informs the committee that the chimney sweep has moved in with a new 'woman'. '' She's turned his house into quite a little love nest ".  'The Font' tries to steer the conversation back towards the agenda. This proves unsuccessful. The man with the anger management problem has a 'moment' and leaves.

Over dinner 'The Font' usually sips a small glass of Pauillac. Tonight it's a large glass quickly followed by another.The builder with the Mitsubishi stops by to say that he can get a bidet at a very good price for the Salle des Fetes loo. 'The Font' wants to say that running water is a greater priority than a cheap bidet, but doesn't.

Another committee meeting is scheduled in a fortnight. 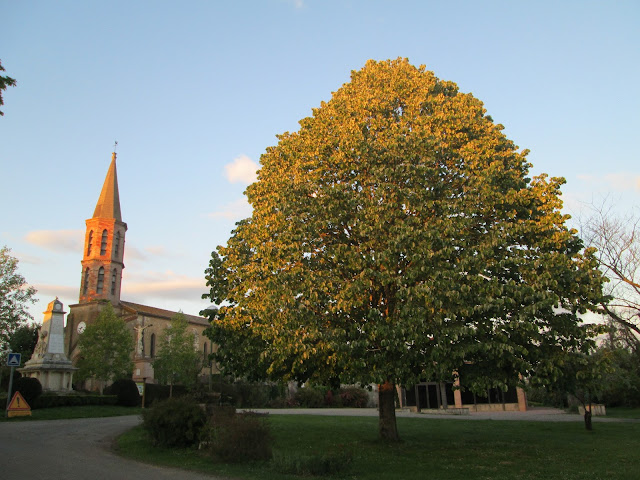