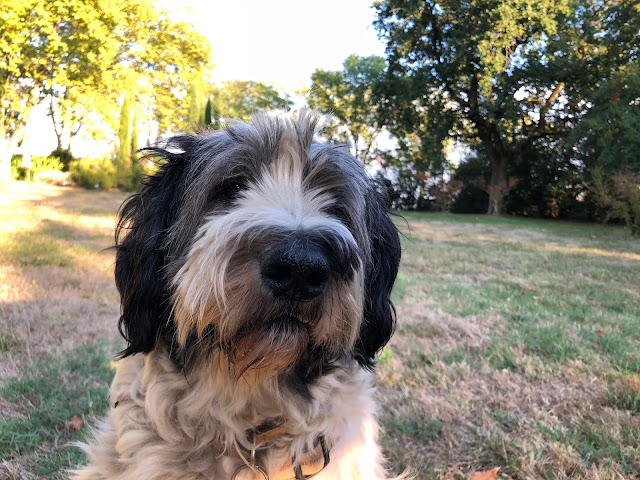 Angus buys four small pictures at an on-line auction in Scotland. They are crated up in Edinburgh and couriered to Toulouse. Fedex promises they'll arrive on Monday - 'Delivery will be between 8.00 am and 6.00 pm'. Angus waits in all day. On Monday night the Fedex website annoyingly says there was no one at the address to receive them. All day Tuesday is spent waiting. Same message. Wednesday the helpline ,challenged by a grumpy Scotsman, promises they'll take care of it. Guess what ? Come Wednesday night the same message.  Three days lost. Let's hope the pictures show up today. 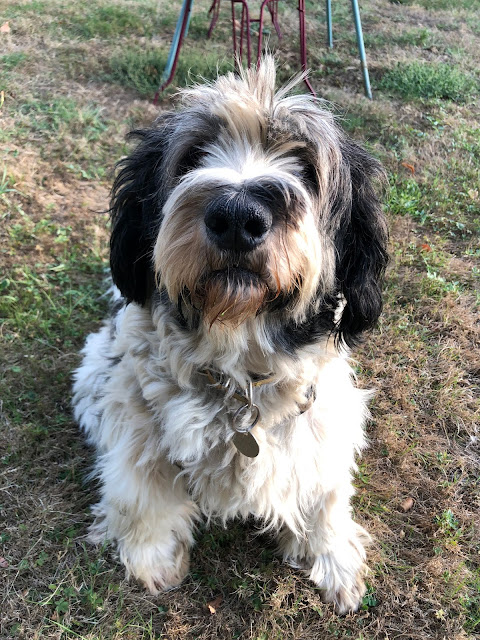 Angus has a start of day espresso in the garden. Sophie makes it quite clear that a trip to the bakers for some curly croissant ends should be on the cards. She waits impatiently while Angus and men in dark suits discuss Ted Cruz and Tom Cotton being nominated for the Supreme Court. 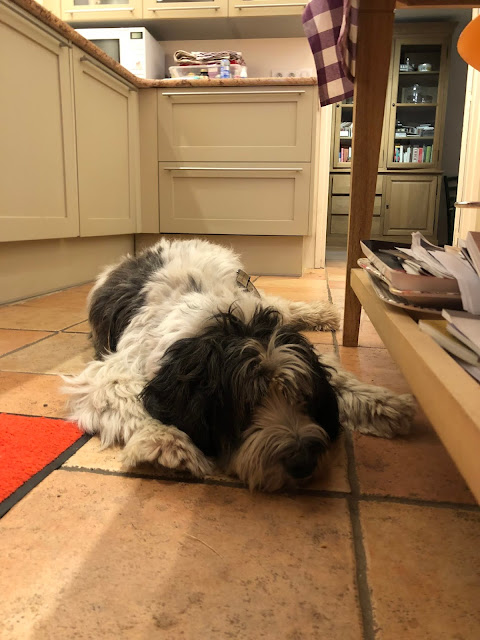 On our return home from the bakers Sophie opts for a nap on the kitchen floor.

This book is proving to be a delight. The stories of a plague ridden Florence in the 1460's seem strangely relevant. 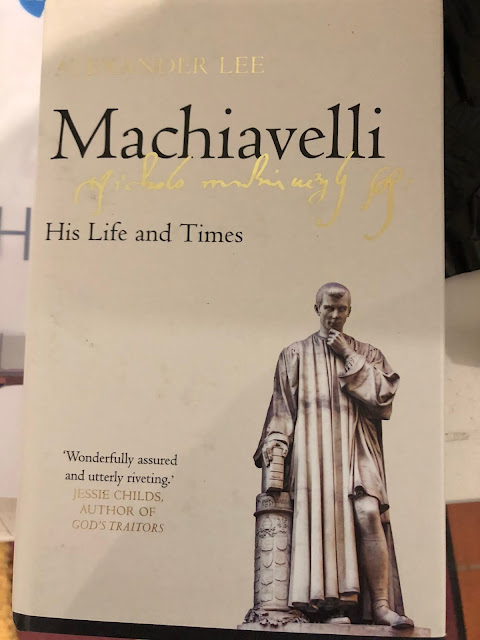 And this is the book about Lincolns second inauguration and the daytime appearance of Venus in the sky over Washington. It has an easily readable jauntiness that made it rather enjoyable. 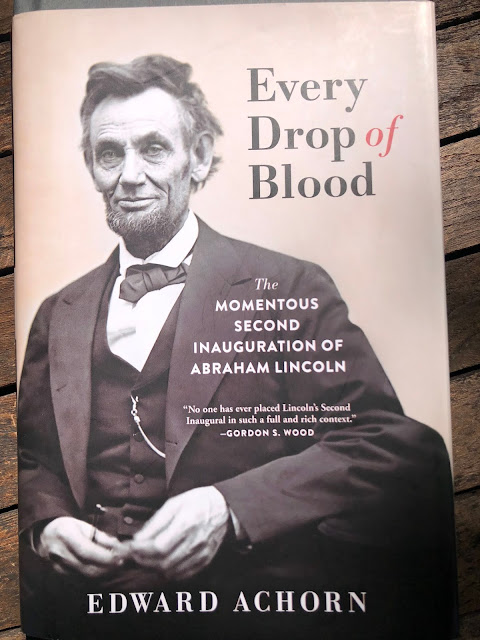 Is there any other music this emotional ?  : https://youtu.be/MWZmw7qKjNM

I love this indomitable lady on the drums : https://www.youtube.com/watch?v=wNmyYgkG2z8

I think I will order the book on Machiavelli. The book on Lincoln sounds very good as well, but I don't think I'm up to it just now, as our current president seems to have left me in a weakened emotional state. My daughter read Lincoln's second inaugural address as part of her language course a few months ago, and it left me in tears. On the other hand, I am quite looking forward to reading "Rage" - it would be quite something if Bob Woodward can have a hand in bringing down two US presidents nearly fifty years apart. I also loved the lady drummer. When I was a kid, I wanted to play drums in band class but it was the school's view that drums were not ladylike. They gave me a flute instead, which I despised. The lady drummer almost looks as though she might have had a similar experience.

You are so right about the lady drummer. She looks as though she'd be interesting to sit next to at a dinner party.

The entire performance of the Rameau piece is a joy. The Chopin a little intense for first thing in the morning. Your book recommendations are noted and I too will likely order the Machiavelli one. Fingers crossed that the pictures arrive today and will be featured soon on this blog. Cheers, Gail.

Hari OM
I too thrilled to the Rameau - stunning performance all round - guided by an excellent conductor! I actually adore -and once played- Chopin's preludes, but there is plenty other music equally emotional. That the Rameau had me smiling AND crying is the proof of this! YAM xx

Here in the States, we are inundated with books at the moment, so much so that it's hard to keep up with the misdeeds of the president. How Bob Woodward ever convinced Trump that it would be a good idea for their conversations to be recorded is a complete mystery.

Fedex is usually so reliable. Over here we can use the tracking number to see each stop the package makes along it's voyage to it's destination. Blame it on the French.