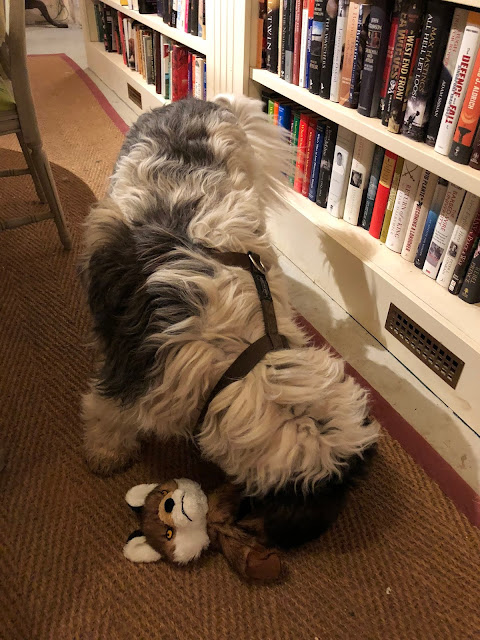 Sophie rediscovers her Christmas toy from the kind lady in Atlanta under a bed ( where Bob has hidden it ) and brings it downstairs. She spends a happy ten minutes enthusiastically  savaging the thing . Sophie employs her full gamut of sounds while doing so. None of the sounds, it must be said, are particularly ferocious but they are 'enthusiastically' loud . Sophie transports her new friend from room to room with her head held high. Bob waits patiently for her to be distracted so he can liberate it. Of such high drama is a dog owners day made. 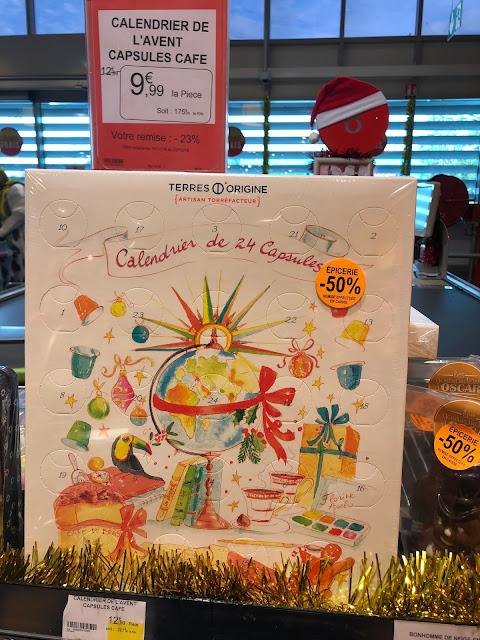 A coffee capsule advent calendar now selling at 50% off in the supermarket. Can't remember ever having seen an advent calendar that didn't have chocolate inside. Might explain why these ones didn't sell. 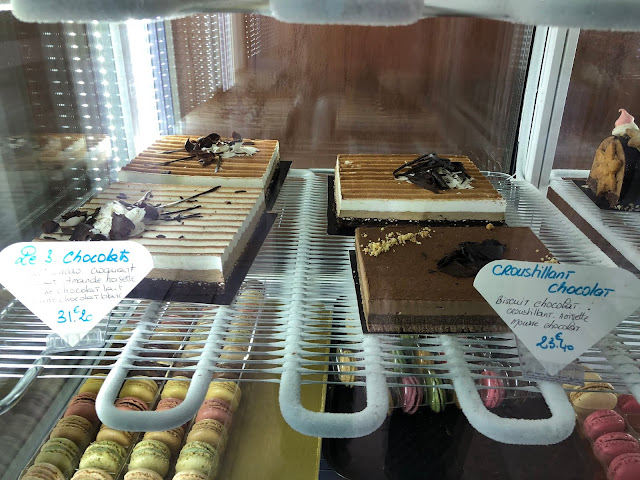 This morning we go to the bakers by the roundabout. The croissants there are unfailingly good. They have a type of loaf called a 'Viking' which sounds vaguely Swedish although not at all French. The lady behind the counter doesn't know what goes in it but volunteers that '' it's very good ". 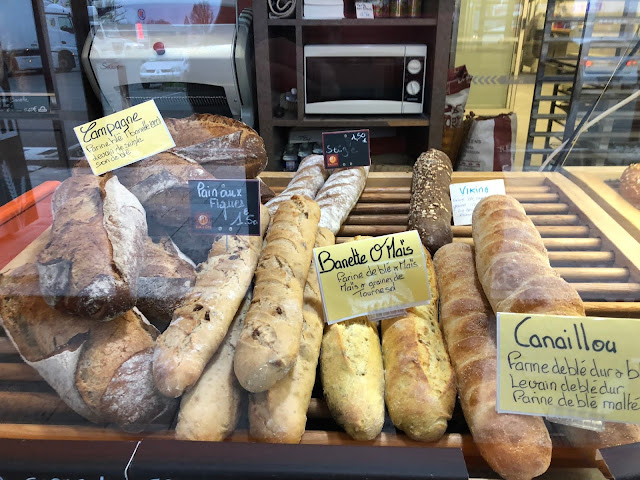 Which is flatter ?  Florida or Kansas or Illinois ? : http://www.disruptivegeo.com/blog/wp-content/uploads/2014/08/FlatMap_GeographicalReview_DobsonCampbell_2013Nov.pdf

A happy Christmas for these dogs : http://www.dailyjournal.net/2018/12/27/us-euthanasia-request-dogs-saved/

Heard this at a concert last night. Christmas may have gone but this is worth listening to :
https://www.youtube.com/watch?v=rcN8e0Oy8n8

The 'Which is Flatter' paper is fabulous -- perfectly serious science, but those guys were clearly entertaining themselves as well.

I too love the flatness paper. Reminds me of a comment made by an American colleague before we drove together from NE Oklahoma to Breckenridge, Co. He warned that at some point in Kansas, conversation invariably reduces to: "Oh look, another grain silo"....
Cheers! Gail.

It is clear that Florida is somewhere between flat and concave, since just a drizzle seems to provoke flooding. I am amused by Colorado's high flatness ranking. It's true that the eastern part of the state is pretty featureless. I once drove to Denver with a friend and we drove at night in order to not have to look at the landscape. Plus we didn't have air conditioning, and it was cooler.
This morning I spied Jupiter, right at the top of the hill to my east. Mercury must have been hidden by the hill. I would not have known, and perhaps not even stopped to scan the sky, if not for your earlier post. Thank you for this small wonder.

Hari OM
Entertainment all round in today's post! You can be relied upon, Angus... YAM xx

Facinating study but frankly, four pages in it made my head hurt. Let's just say I knew it would not be New Hampshire. How I wish we could someday hear Miss Sophie's amazing vocalizations!

I love the mental image of Sophie carrying her toy about, head held high, with her heart no doubt brim-full of joy.

I love it when academics have too much time on their hands and then produce something entertaining and potentially useful.
I am surprised that Massachusetts is so much flatter than its neighbors, but the Cape probably weights it that way. And that the Carolinas and Georgia, with big chunks of the Blue Ridge and the Appalachians, are also mostly flat.