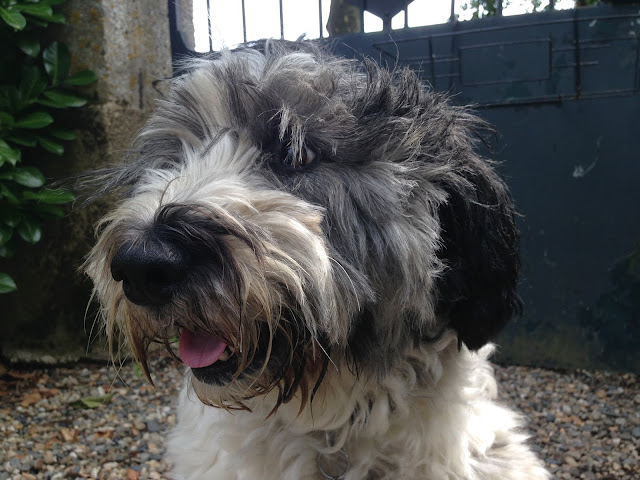 Sophie is having one of her 'mornings'. Chasing a shrew ( unsuccessfully ) in a drainage ditch is not conducive to a good hair day. 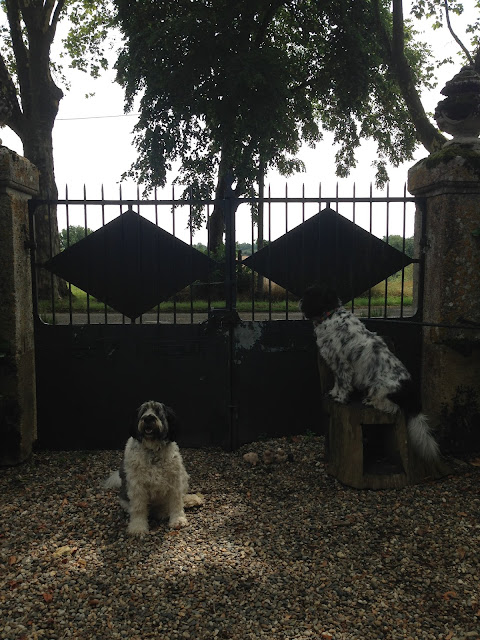 Bob sits on his stump seat looking through the gate and guarding. Sophie guards inwards. The tike and his brother head off early on their rasping motorbikes. Their mother must be delighted they're out of the house. 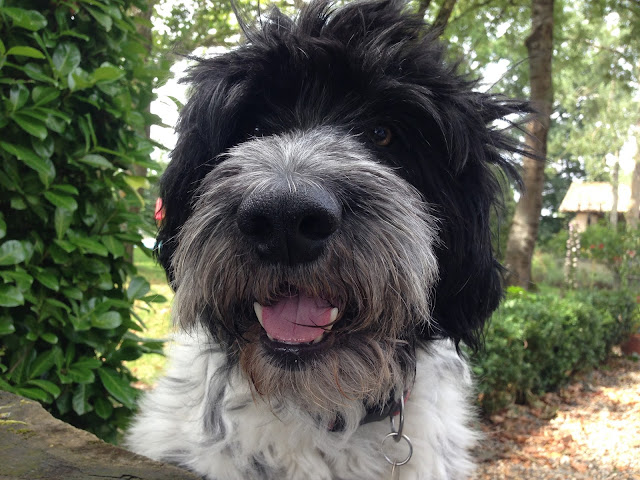 Is it me or does Bobs new summer buzz cut make him look like a Wookie in Star Wars ? 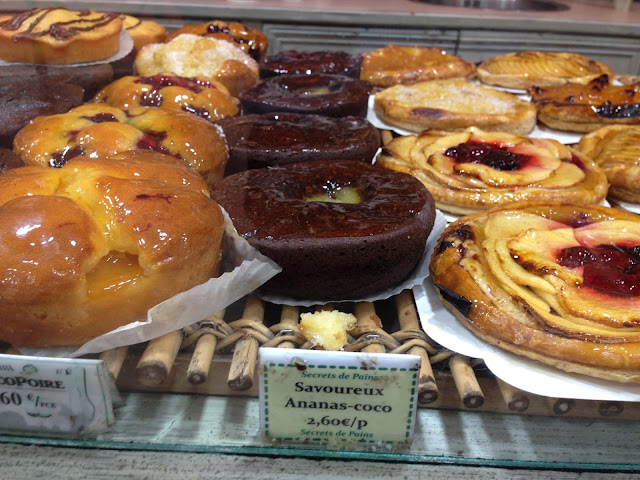 Pineapple coated in chocolate sponge in the bakers. Not a great idea at seven am. We pass. 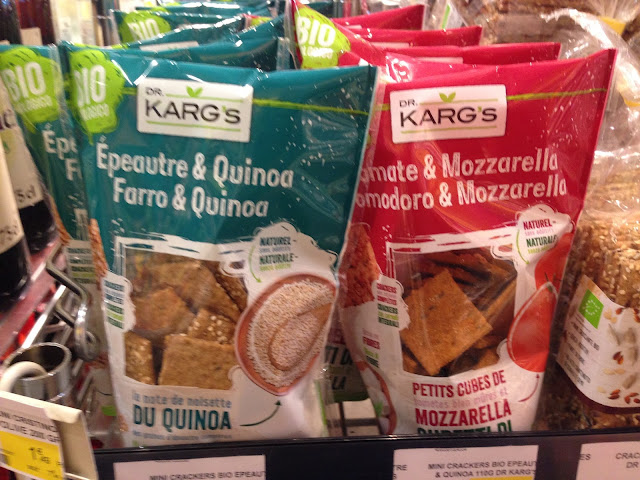 Some horrid Quinoa snacks at the supermarket. This is the sort of thing 'The Font' will enjoy. 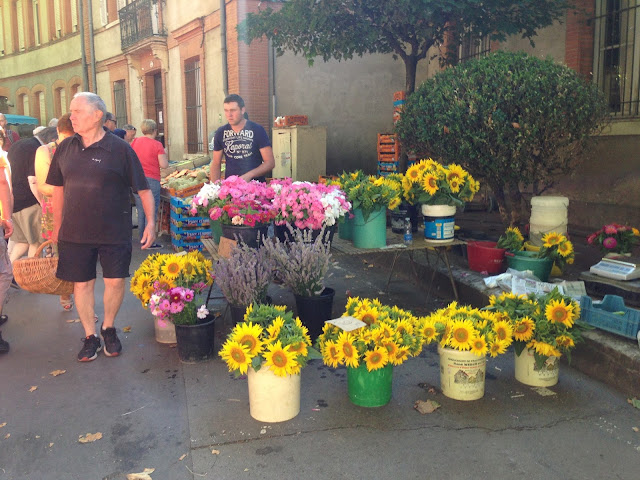 The Monday morning flower market. Bob joins me. Sophie can be overwrought by the sights and sounds so stays at home. Hundreds, probably thousands, of acres of sunflowers all around but in town they're being sold as table decorations. 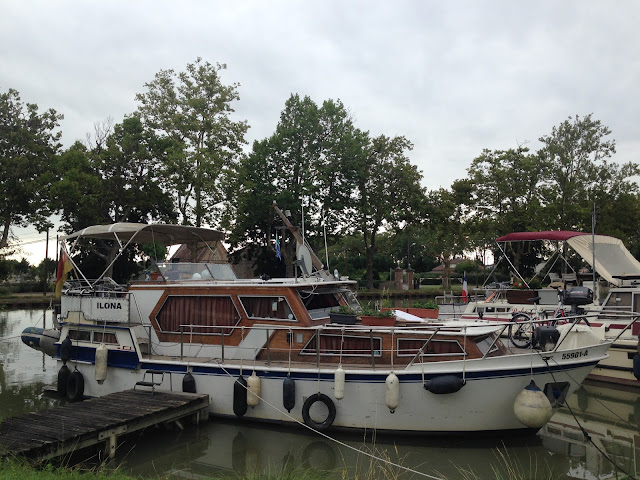 A boat from Germany arrives in the canal. It has window boxes.

It's early but on our way home the Toulouse stations play this three times  : https://www.youtube.com/watch?v=P9-4xHVc7uk

Pineapple the flavour of the week in SW France?

Window boxes on a boat....are the Bavarian?

Pineapple and chocolate...no, I'd pass too - prefer my pineapple au natural.

Hari om
The quinoa snacks would do me too. Coco ananas not so much... YAM xx

Chasing shrews in drainage ditches might not be conducive to good hair but looks like it is conducive to unalloyed happiness. I think you are right about Bob. He does look like a wookie.

What a charming boat! Yikes, I couldn't listen to that song one time, much less three :)

I had never heard that song...I don't think that has hit the states yet (or if it has, I missed it!). We are still in the throes of Ed Sheeran songs every 2 seconds.

Since the claim that dogs resemble their owners (and vice-versa) has been scientifically proven, the Wookie-fied Bob gives me a clearer image of Angus. At the same time, I sincerely hope that the Font does not suffer from as many "bad hair days" as Sophie...

The window boxes on board appear to hold herbs. If so, clever devils! Love Bob's 'Wookie' look.

I would give my eye teeth to live on a house/canal boat. How lovely.

Chocolate and pineapple isn’t really the taste combination I’m looking for either.
One more vote that Bob does look like a wookie. Something about it suits him well.

I would eat chocolate on dirt, what is a little pineapple! Love the two way "guarding" picture.